Popular
Male UltraCore Review – Should you buy Male...
Top 3 Acne-Causing Foods You Ought to Avoid
These 6 Frequently-Consumed Food and Beverages are Weakening...
Biomanix Review – Maximum-Strength Male Enhancement Goes Rogue
A Complete Rundown on Testosterone Supplements: Do they...
6 Things You Can Do to Begin Your...
Can CBD Help You Lose Weight? Here’s the...
Ultra Gold Review – Why Should You Buy...
Ayurveda for Weight Loss: A Primer
Causes, treatment, and prevention of atrial fibrillation (AFib)
Home Sex 8 Things to Avoid To Taste Better
Sex

8 Things to Avoid To Taste Better

Does she always take a rain check when you subtly imply that you want her to swallow when she’s giving you some loving down there? Oral sex for men is one of the greatest things to have during sex, but it goes to another level when his partner is willing to gulp it down. However, a lot of women are also not into it and that’s mostly because of the taste.

While there are studies suggesting that swallowing semen can be beneficial, it’s hard for her to take it all in when it tastes weird. It is important that she’s not pressured to do it because she wants to please you. She has to want it, too. She also needs to have a great time doing it, so that she’ll be encouraged to do it again.

If you want that to change, you’re going to have to do something about how you taste, which you can following a couple of lifestyle changes. After all, it’s only fair you do your part to improve your semen’s taste, so that oral sex can become more enjoyable and satisfying for you and your partner. Here are things you can avoid in order to taste better:

Not only will smoking harm your organs and overall health, its flavor will also manifest in your semen’s taste. This is true if you smoke regularly or you’ve just smoked prior sex. The flavor of cigarettes even comes out of your skin and nipples. It’s also a given that smoking messes with your teeth and breath. Bad breath during sex is a major red flag for anyone.

These might make you feel great, but the resulting taste in your semen, not very much. If you want to drink, do it after sex, so that it doesn’t affect your semen’s flavor. 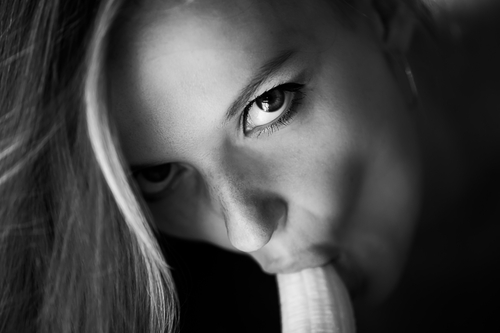 While dairy makes sure there are good bacteria in your gut, it doesn’t mean it entails a great taste in your semen. There’s also the fact that dairy can make you feel bloated or gassy, which is the last thing you want to experience when having sex with someone. Hence, it’s best to steer clear of cheese, milk, yogurt, and butter before sex. In this case, it’s for you and your partner’s own good.

There have been sayings that vegans and vegetarians have the greatest semen tastes. What’s the reason behind this? While meat is tasty to consume, it adds an extra salty flavor to your semen, making it, well, saltier. But if you insist on eating meat, bear in mind that poultry is better than red meat. But if she prefers salty, then maybe your fondness for meat works for you after all. 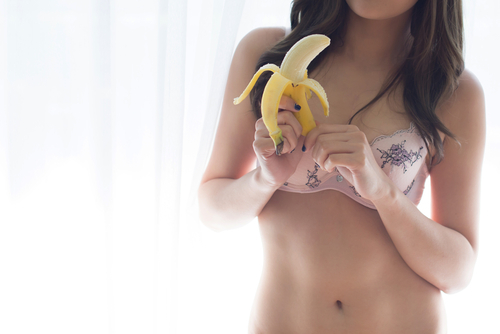 These include cauliflower, cabbage, and broccoli. These can make the taste of your semen more profound, in a negative kind of way. So, just like with the other items in this list, you might want to avoid eating these foods before sex if you want to make your semen’s taste tolerable.

Though basic caffeine consumption is alright, taking too much of it isn’t. Exceeding the normal caffeine intake will make your semen taste bitter, which is, obviously not very delectable to devour.

More often than not, processed foods like burgers, tacos, and the likes contain chemicals that give your semen a bitter taste. These foods not only harm your health, they can also somehow sabotage your sex life.

Asparagus already impacts your urine; imagine what it can do to your semen. So, you’re better off, at least before having sex.